An Australian has beaten over 5,000 photographers to win one of the world’s most prestigious photography prizes ‘World Press Photo of the Year 2016’.

The aim of World Press Photo is to celebrate and promote the work and high standards of visual journalism to a global audience.  This year saw 5575 photographers from 128 countries submit a staggering 82,951 photos that capture news events such as the Paris terrorist attacks, the war in Syria and the refugee crisis as well as sports and environment issues.

The winning black and white photo shows a man passing a baby through a barbed wire fence on the Hungary-Serbia border. 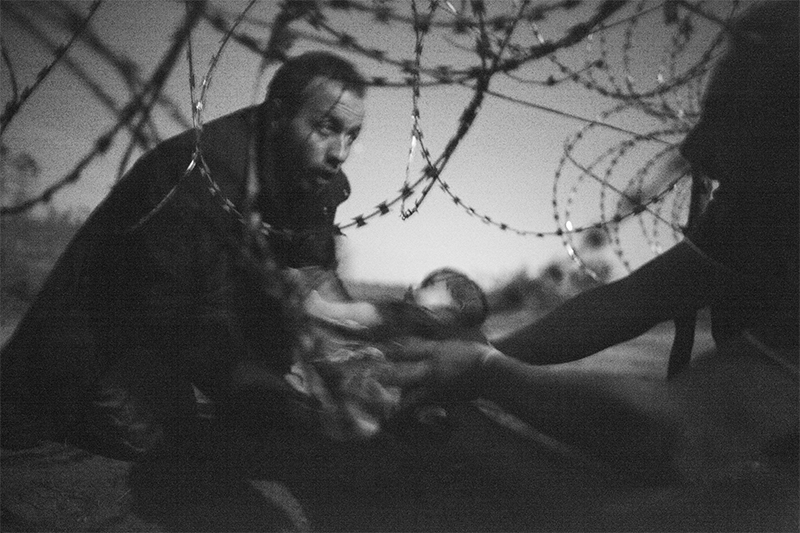 Australian born self-taught freelancer Warren Richardson who is currently working in Eastern Europe took the photo during five day camp out near the Hungary-Serbia border where a group of about 200 people were playing ‘cat and mouse’ with the police guarding newly constructed fence designed to stop illegal border crossing. “It was around 3:00 in the morning and you can’t use a flash while the police are trying to find these people, because I would just give them away. So I had to use the moonlight alone” Richardson said in statement

Francis Kohn, chair of the World Press Photo general jury, said the image “had such power because of its simplicity, especially the symbolism of the barbed wire”. “We thought it had almost everything in there to give a strong visual of what’s happening with the refugees,” he said. “I think it’s a very classical photo, and at the same time it’s timeless. It portrays a situation, but the way it’s done is classic in the greatest sense of the word.”

Visit the World Press Photo website for a full gallery off winning images. 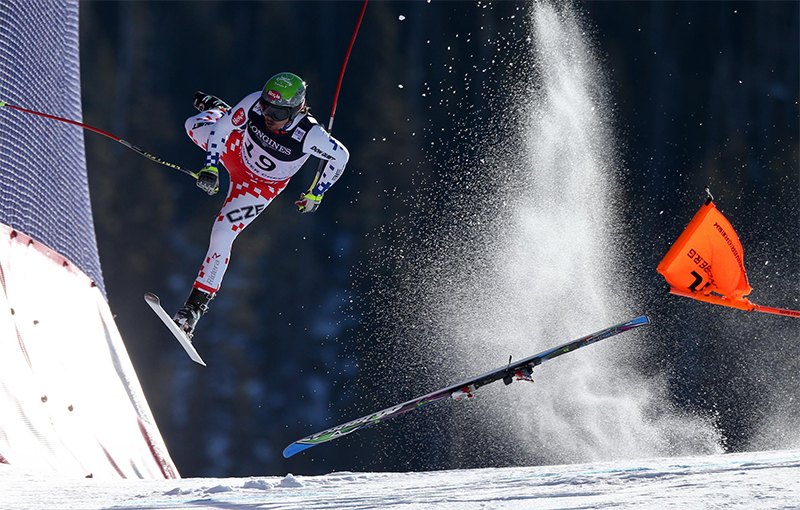 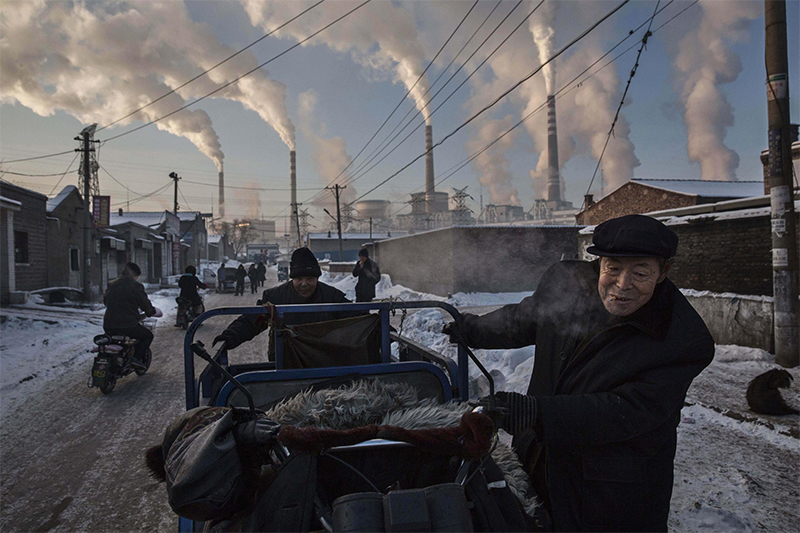 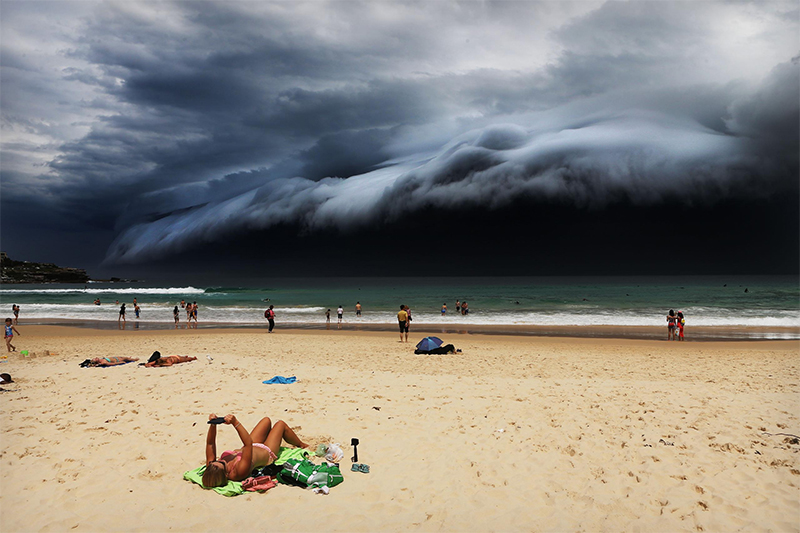 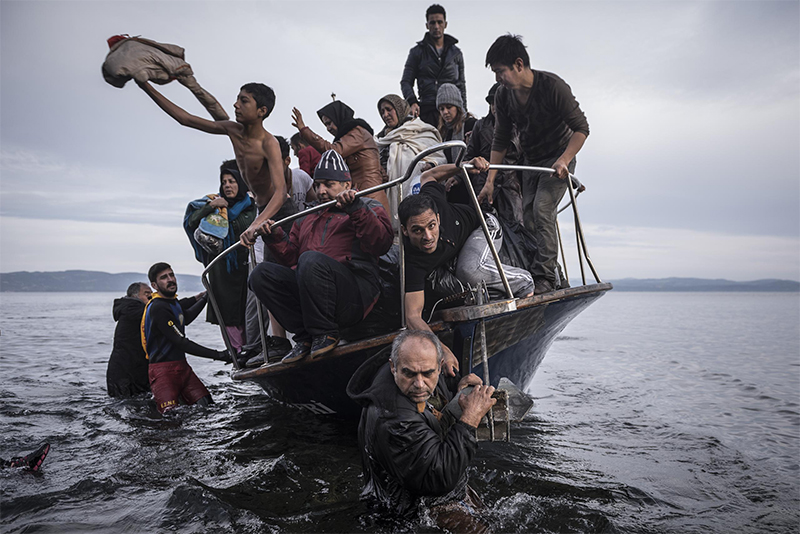 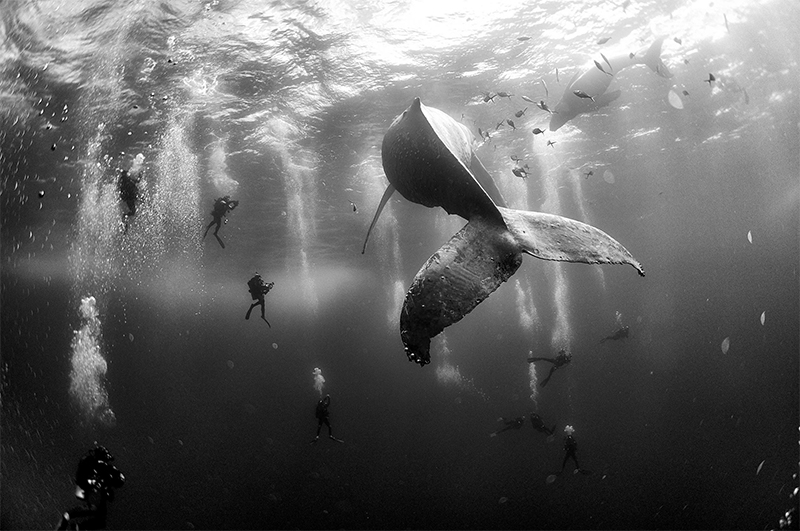